The starting point for this collaboration was a trip to the Arven Sølvvareverksted archives, stored deep underneath one of Bergen’s seven infamous mountains. It was here Lars Beller Fjetland uncovered sketches of an asymmetric serving cutlery from the late fifties that never made it into production. He was commissioned by Arven to rework the idea, bringing it into the 20th century. A challenge he happily accepted.

An important part of the project was to come up with a more cost efficient way of developing and manufacturing small scale series of cold forged cutlery, a goal that was achieved by utilizing 3d-print technology to develop specialized tools for tool making.

The main source of inspiration for this project was the iconic Monstera plant. Its lobed heart shaped leaves and characteristic channelled stems have been transformed into subtle yet distinct details in the end product.

The asymmetric leaf shaped spoon blades are mirrored copies of each other, only distinguished by the lobes featured on the fork. This reflects the plants ability to grow two types of leafs, while also adding a functional aspect to the end product. The stem-like handles were given an asymmetric ending to really celebrate the beauty of nature. 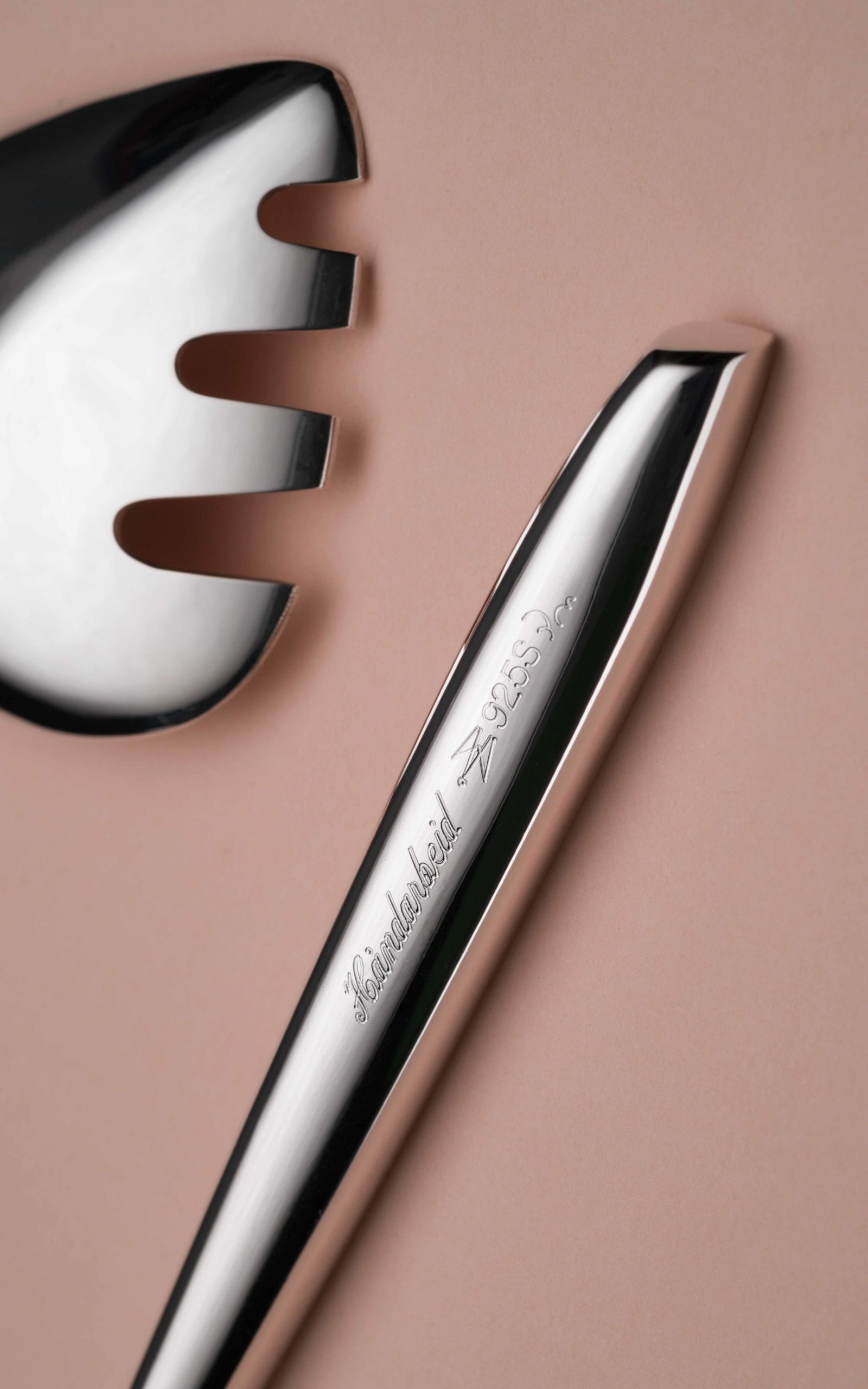 “Arven is the oldest silverware producer in Norway, and all of their products are hand made in small series at their production facilities in the city centre of Bergen. This allows them to offer their customers a wide spectre of surfaces, textures and finishes. This is a key factor for this concept, as the customers can hand pick the materials and finishes they would like to be featured on their personal set of Monstera serving cutlery.” 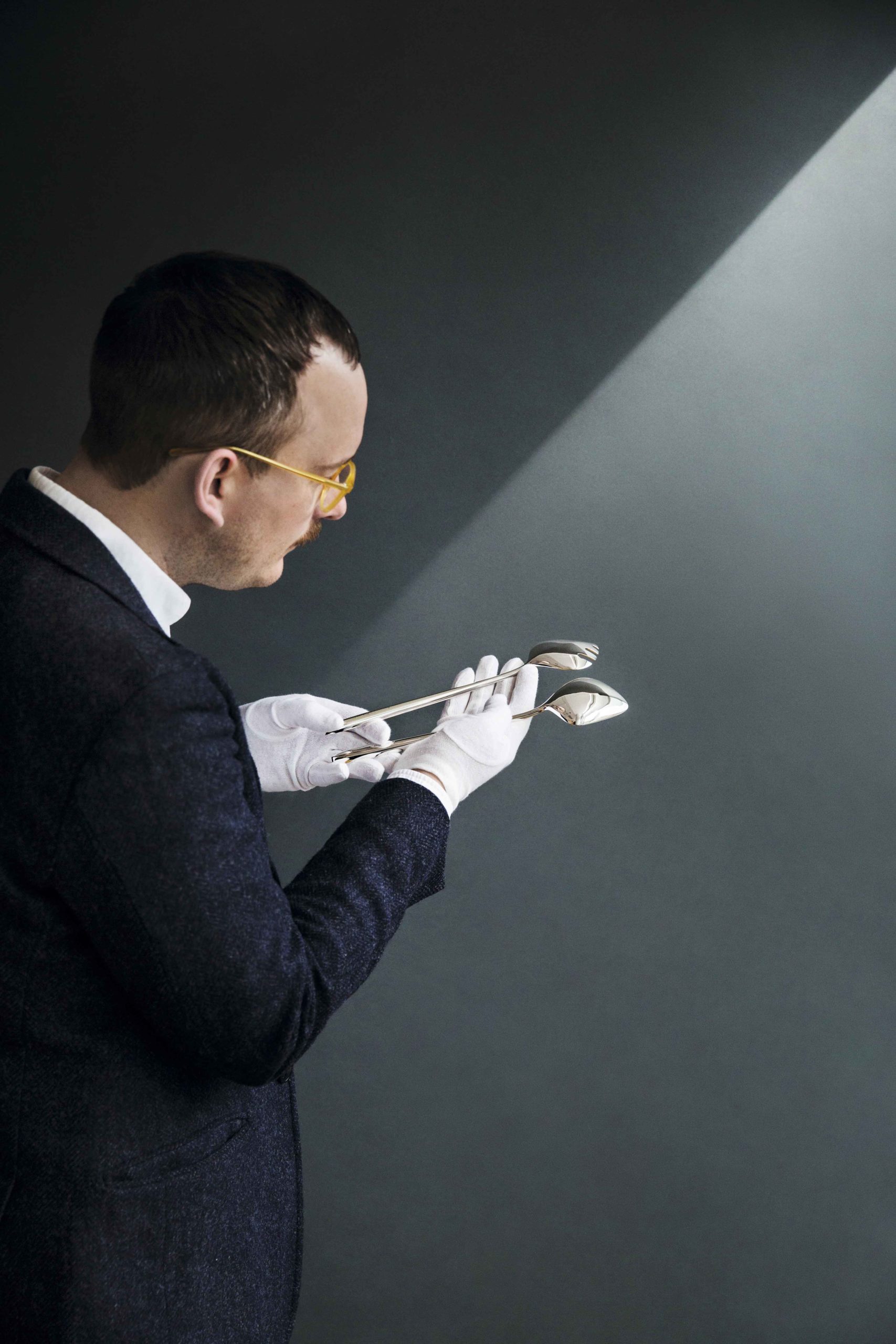 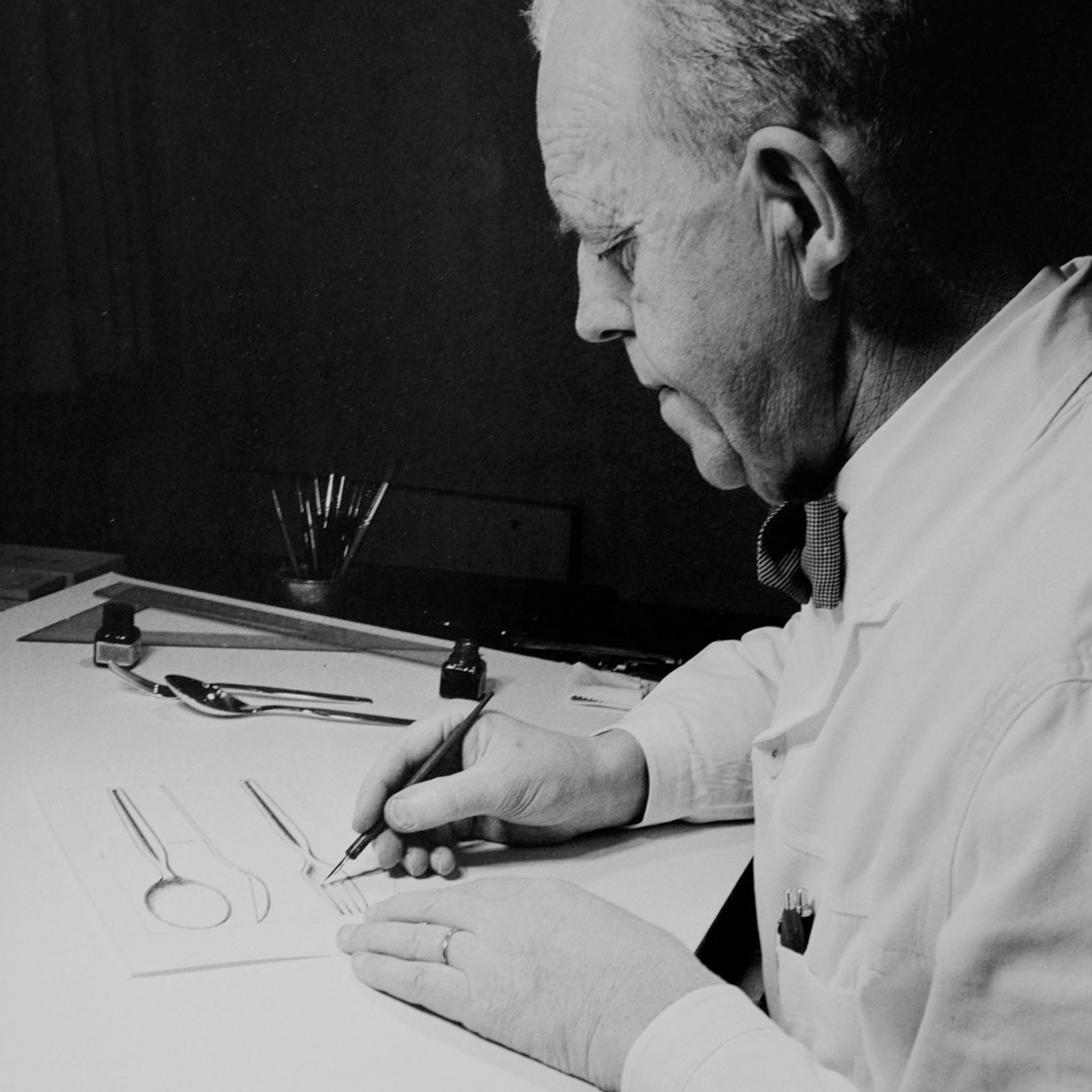 “Through one and a half century, Theodore Olsen Silversmiths has been one of Norway’s leading producers of sterling silver. The inheritance left by Theodor Olsen is a steadily growing collection of sterling—a cultural treasure of great value.

We bear a rich history. An inheritance. One in which skill and passion have been passed from generation to generation. Today, Arven is a modern and innovative factory which is constantly developing new and exciting products through bold design work in cooperation with contemporary designers but which also preserves traditional techniques and classic design.” 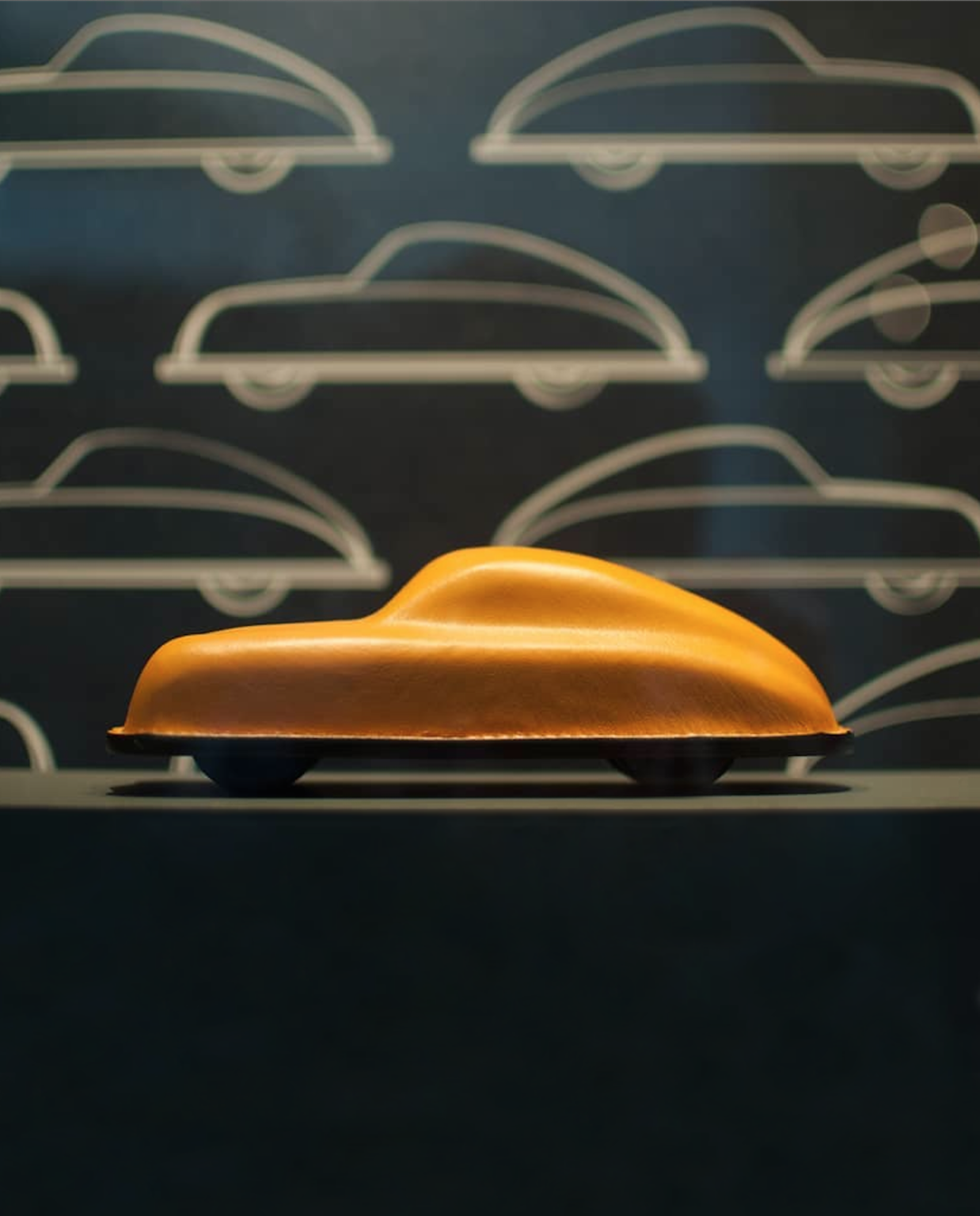 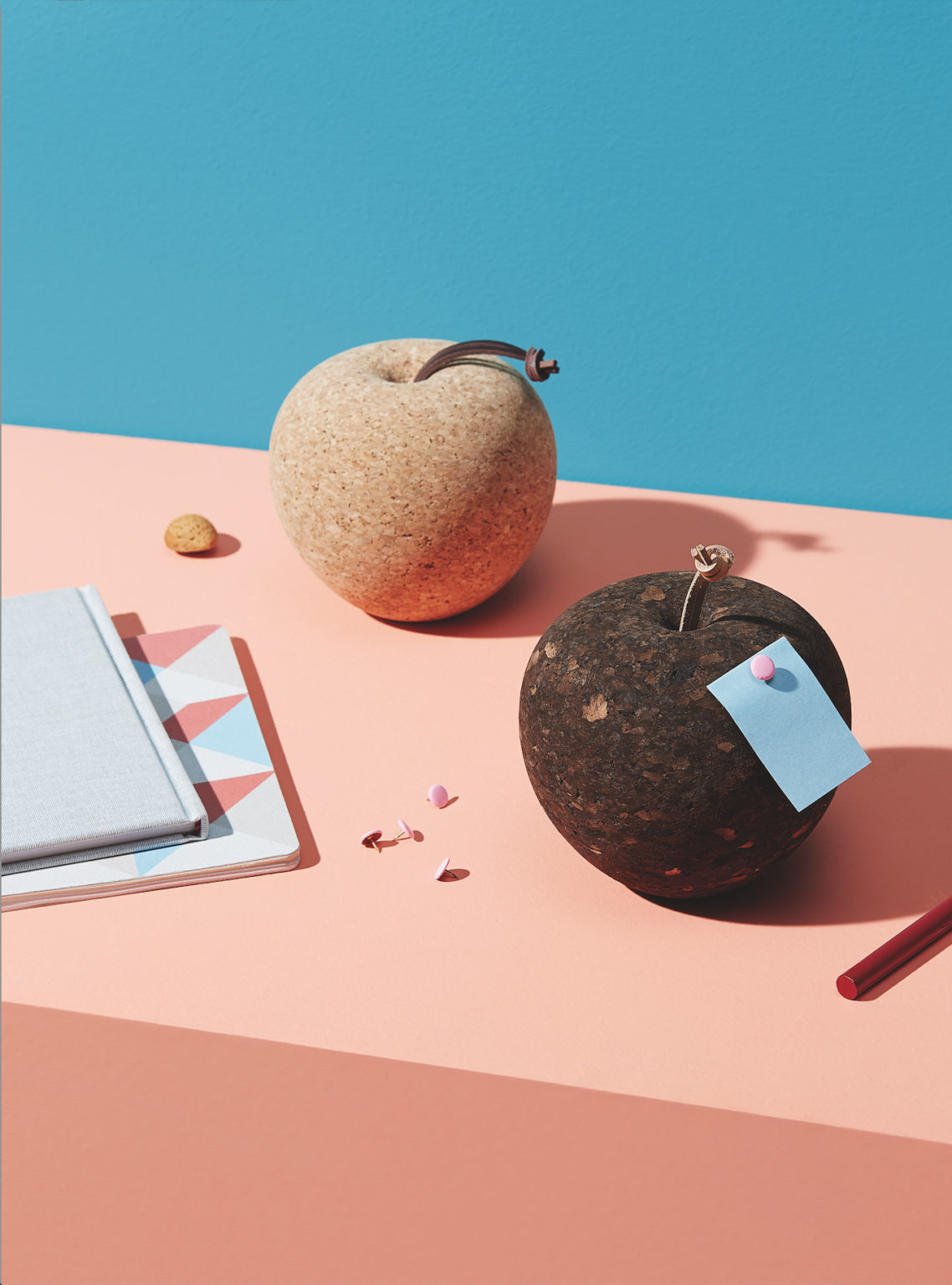 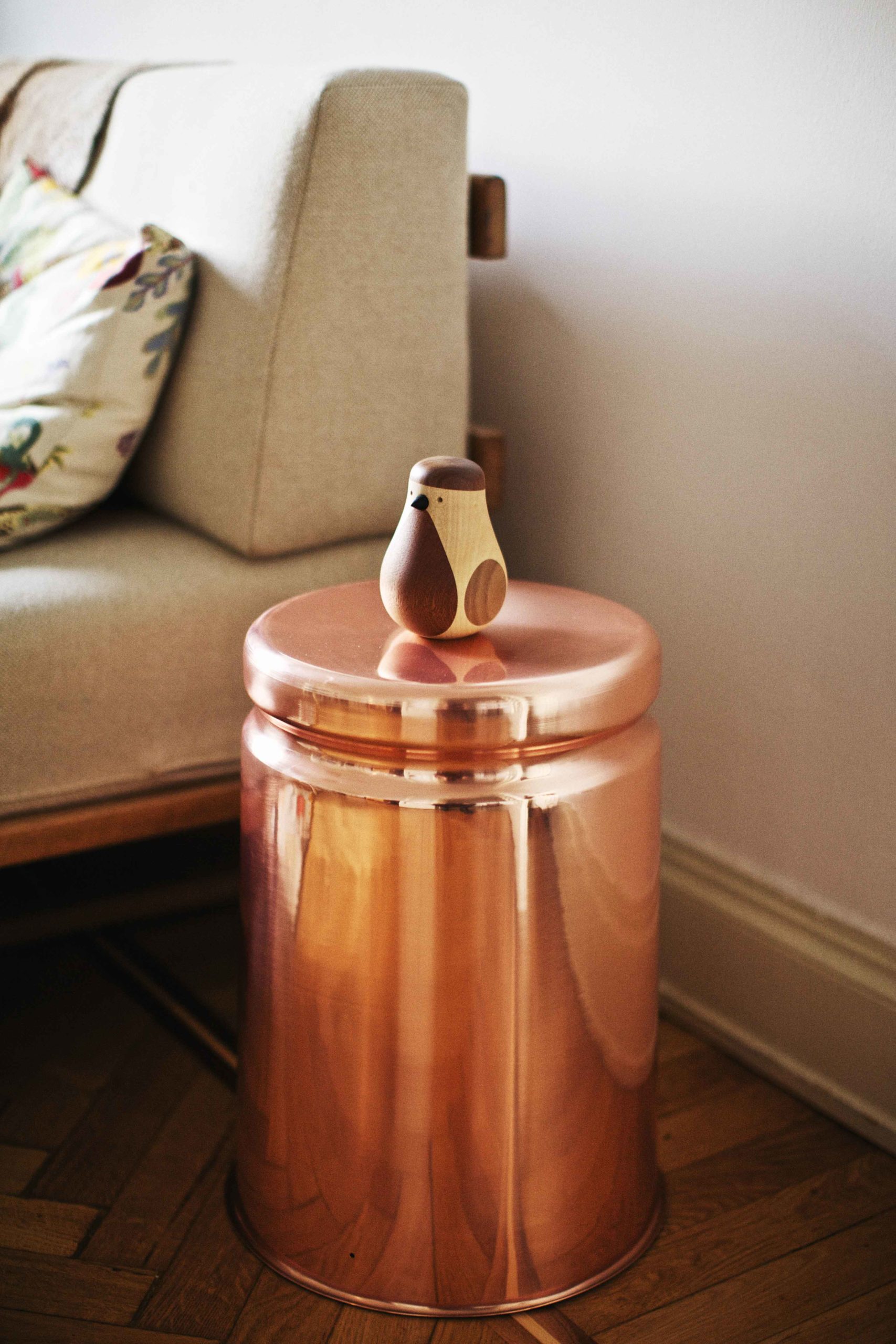